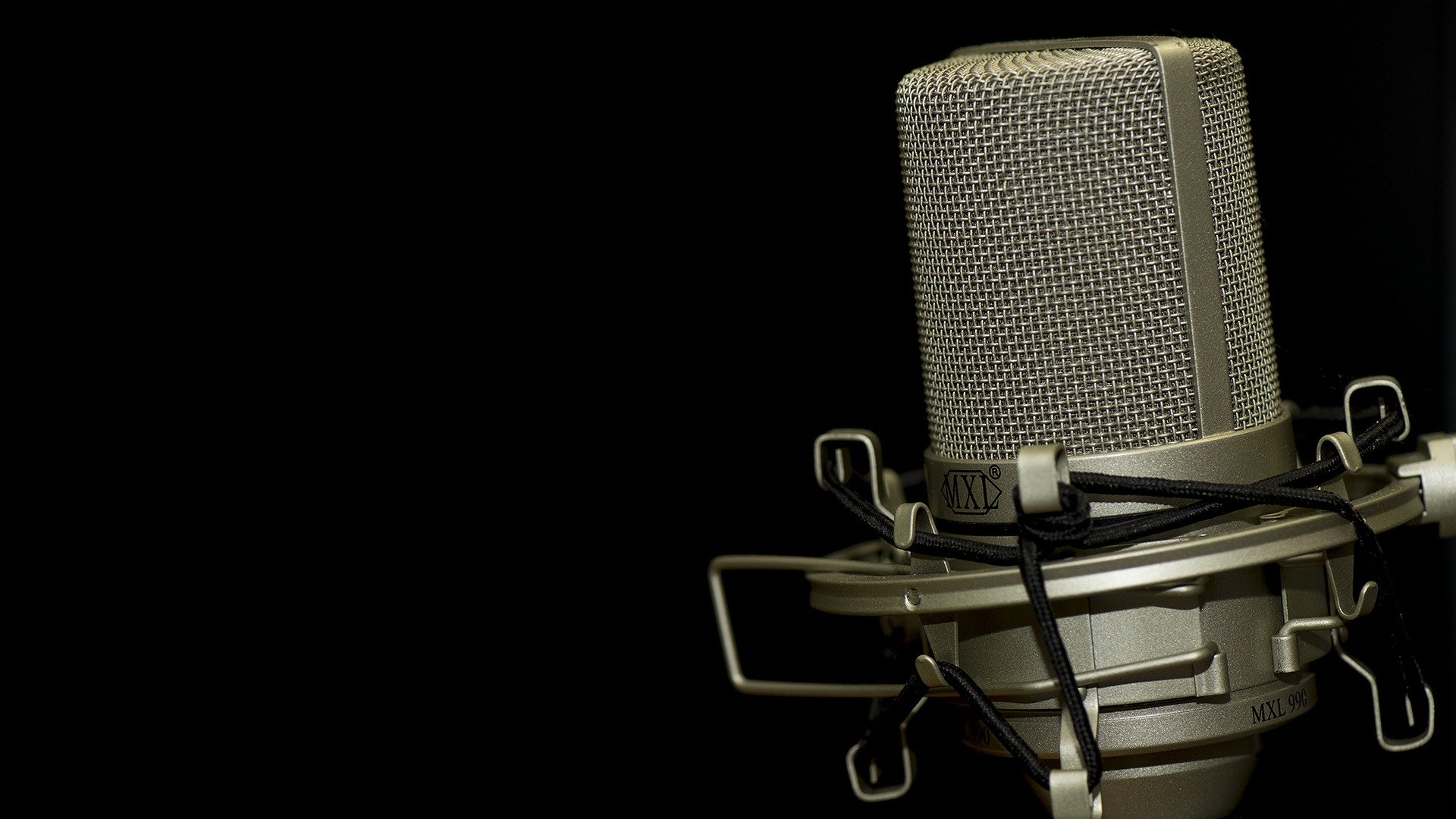 LISTEN TO THEM EPISODES OF THE 1st SERIES 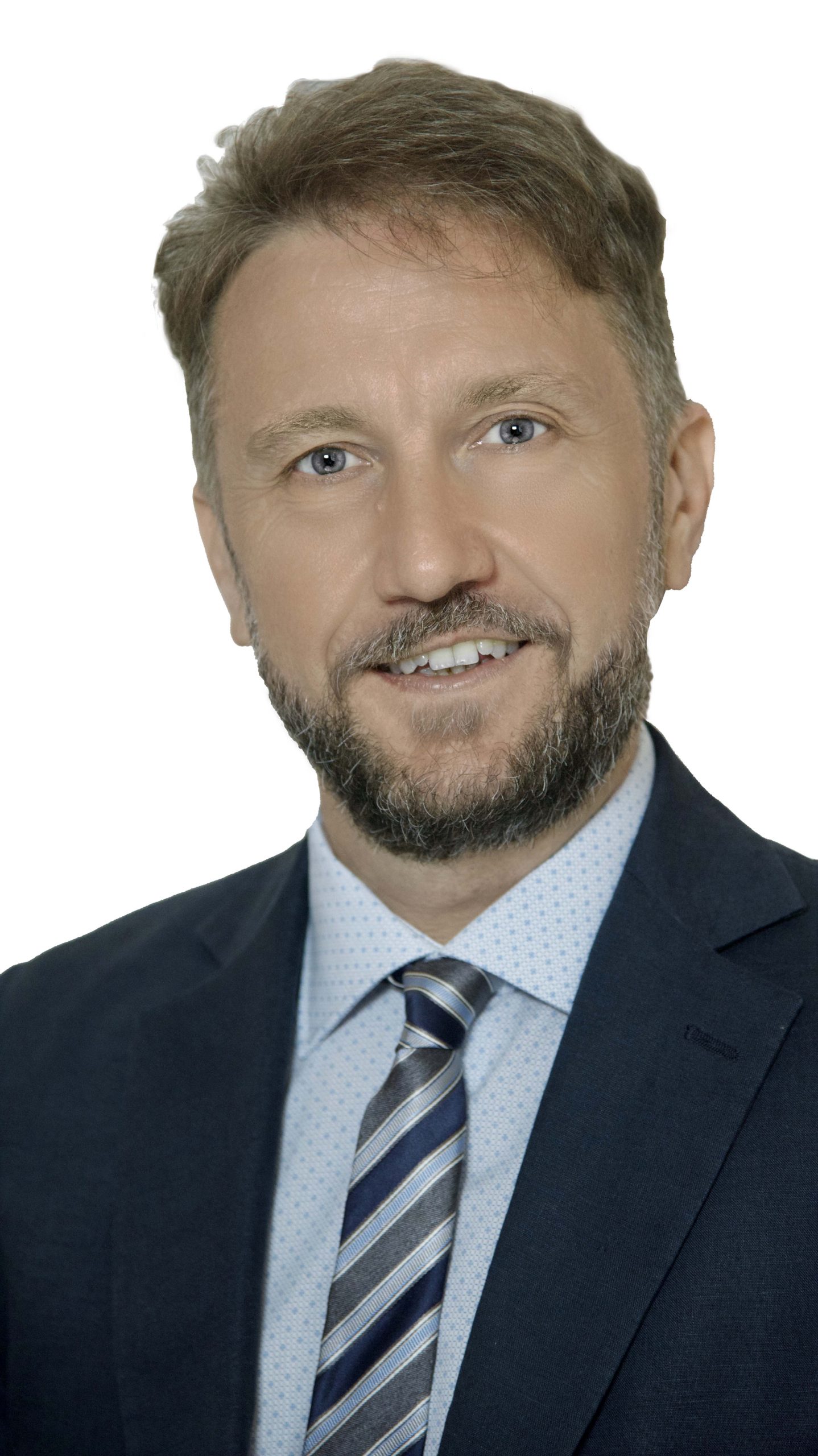 It is the last episode of 2020 and the first series of Polyglot Radio, which will resume on January 18, 2021 with a new daily online strip from Monday to Friday.
With Matteo Bonini Baraldi let’s discover together his geographical and working path in working to protect the subjective rights to equal treatment and to free expression of sexual orientation and of gender identity of the individual. 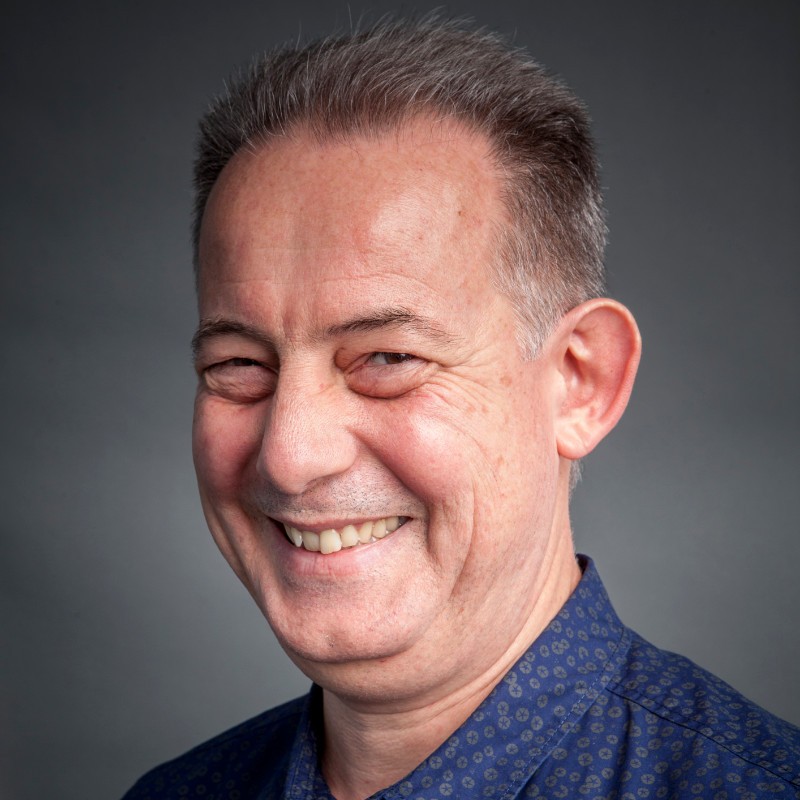 Turan Tanin it’s a coach special. One of those people who only by conversing can teach you many things. Listen to it and you will notice it, word of the podcaster.

A new Christmas theme will open the interview with Elisa Sambuchi , Head of Content of 4books company in which he manages the internationalization process of audio book i for the Italian, Hispanic and English-speaking markets. He is also a project manager, digital consultant and blogger.
Let’s find out with her what it means to work in the magnificent digital sector. 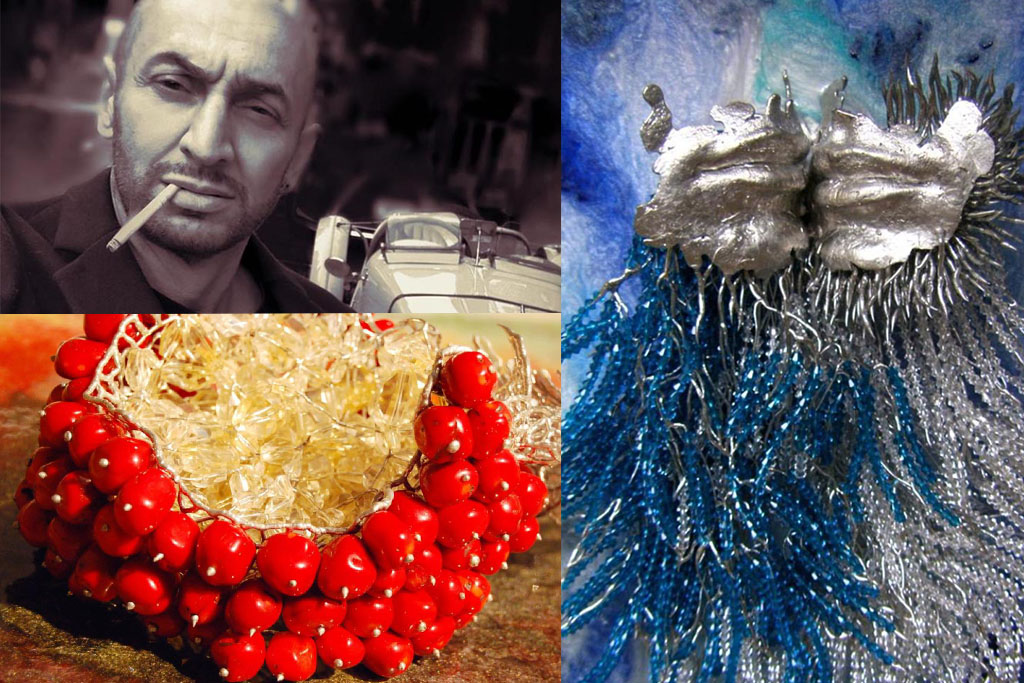 An Italian artist in London: Massimiliano Viccardi , Piedmontese for 30 years has lived in the capital of the United Kingdom where he is known for his parents wall jewelry , very particular works of art that cannot be described in a few words: they must be seen! 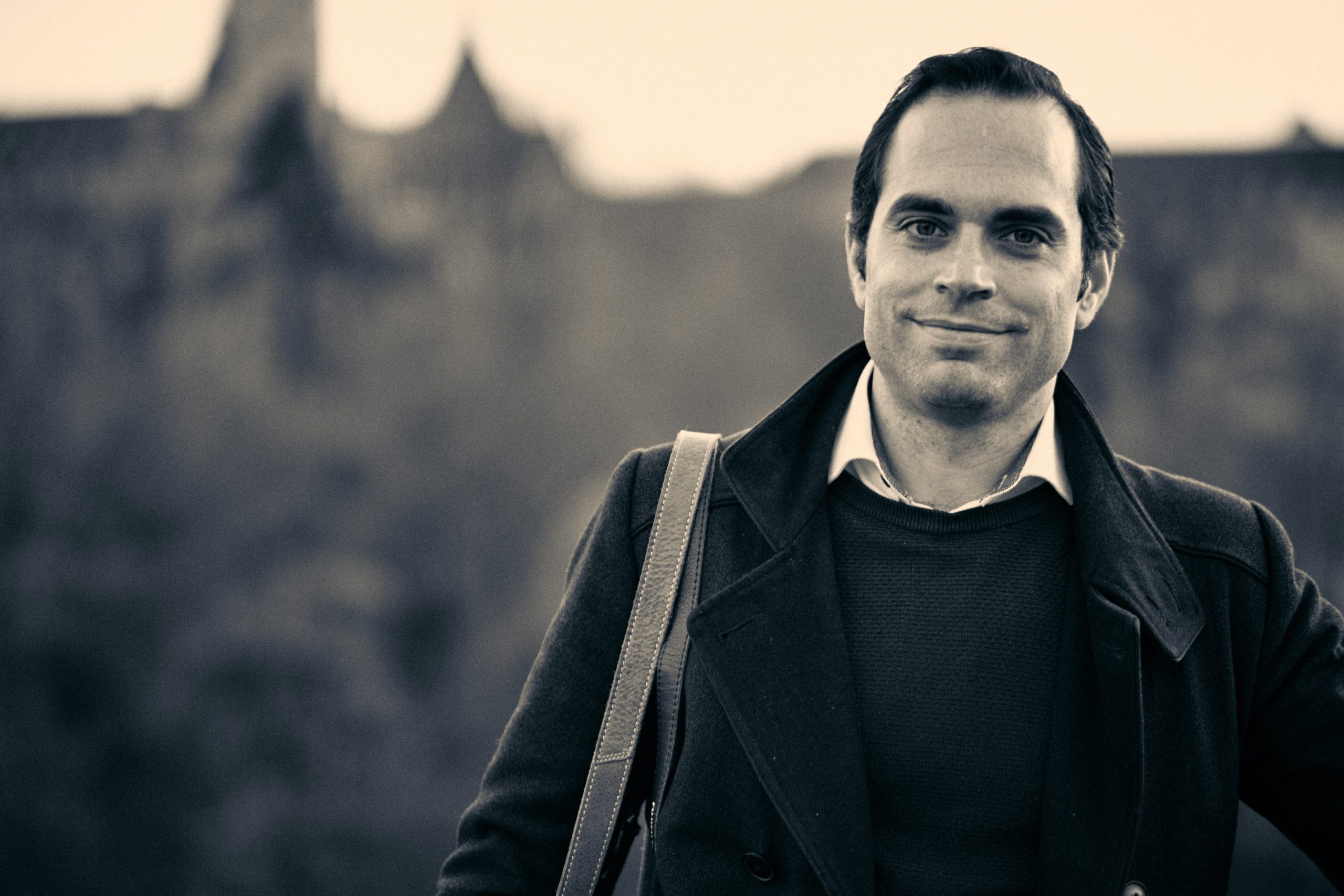 The guest of this episode is Alexandre Jung . He was born in Luxembourg and after having visited several European countries for study and work reasons he decides to move to Italy. He will explain why … 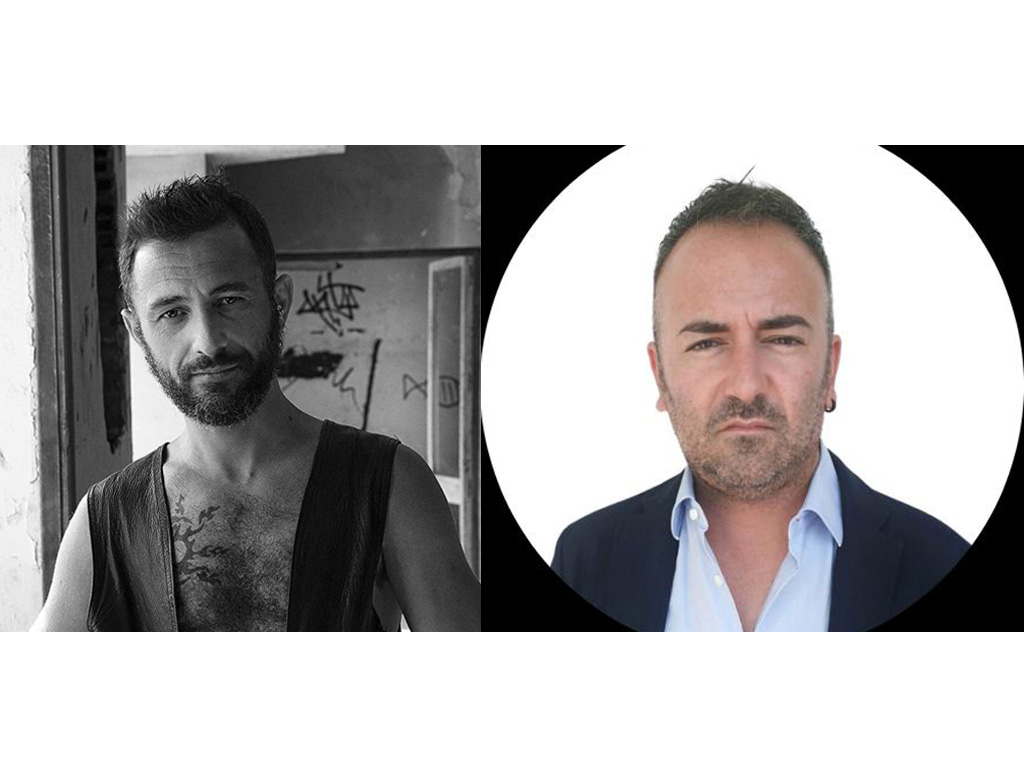 In today’s episode we will talk about interesting job opportunities for young people living in Gran Canaria with Marco / Joe Martez , already guest in September and Gigi Ferretti , manager who found happiness and freedom by moving to the Canary Islands. 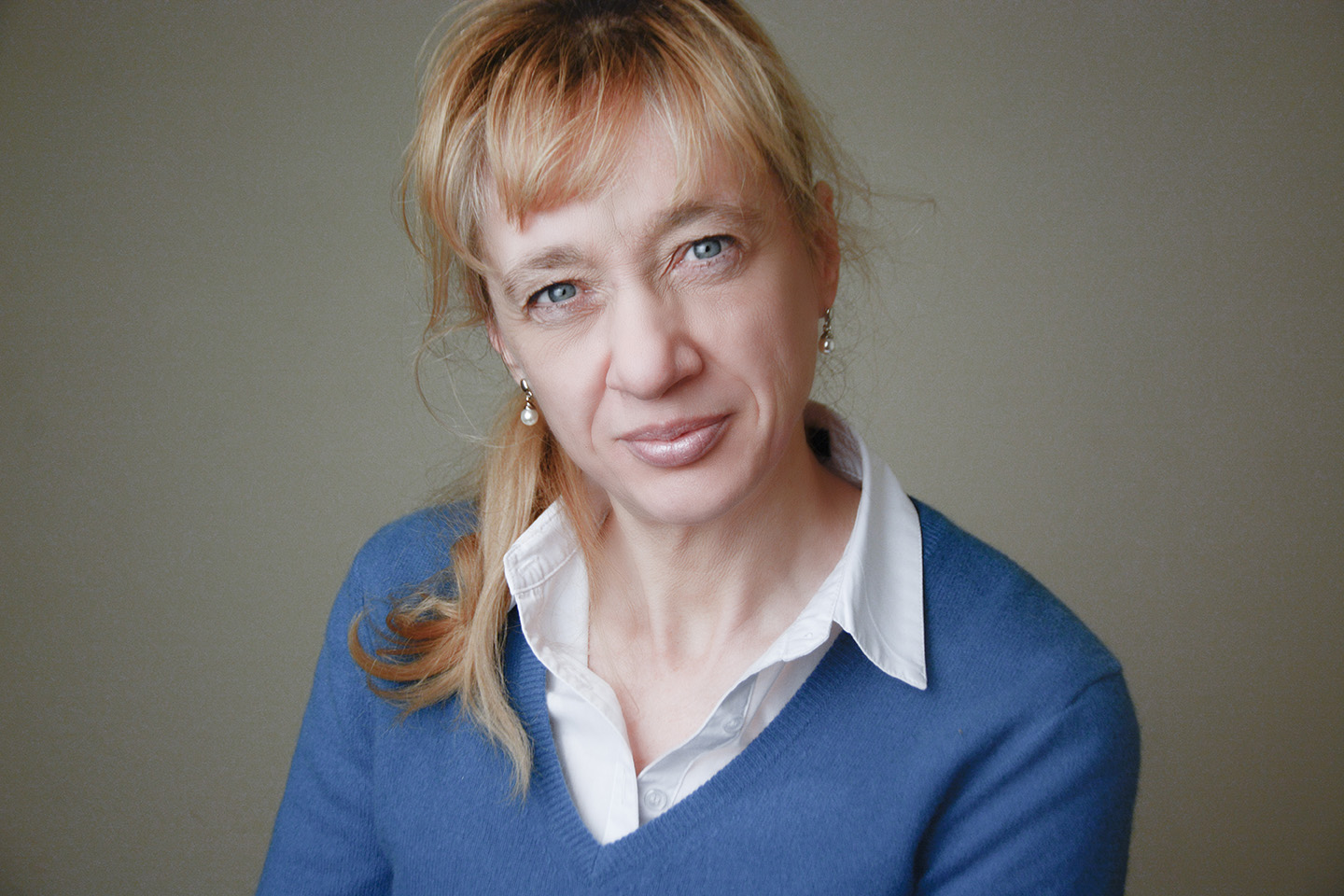 Host of the episode: Danuta Danka Dobrzykowska . In this episode Danka he will tell us his story and his philosophical approach to digital transformation.

He tells us about his work on Polyglot Radio. 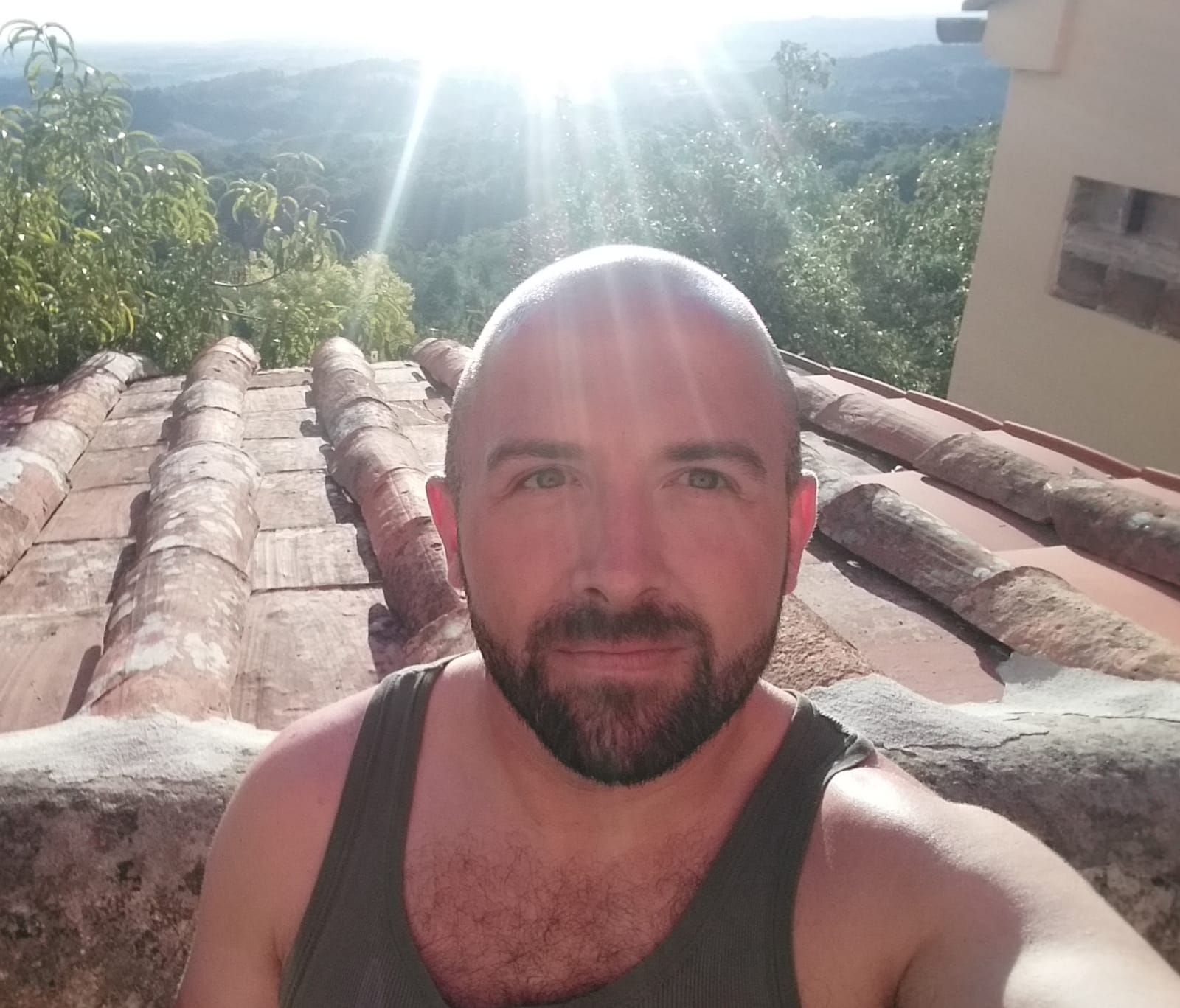 Host of episode 11 Phil Quinnel . The surname is of French origin, but he is born in the South of England where he lived the first 30 years of his life carrying out different professions: the horse rider , the hairdresser to become manager of a real estate agency.

Then the exchange , from the stressful life of London to the much quieter life of the lake Como .

He tells us why and what difficulties he found in Italy on Polyglot Radio. 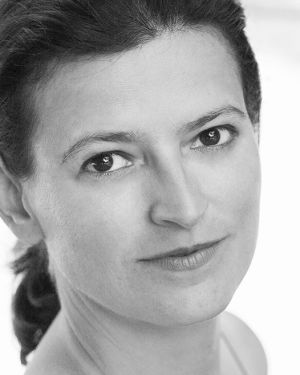 Guest of the tenth episode Paola Cavallin , Italian actress graduated from DAMS of Bologna who after living in some European cities for short periods decided to move to London where she teaches Commedia dell’arte and works as an actress and voice actress in both Italian and English.

Let’s browse together in her career as an artistic traveler on Polyglot Radio.

In the ninth episode, we meet the podcaster Raffaele Tovazzi .

The first Executive Philosopher Italian, a “thinker” who makes philosophy a practical tool for innovation.

Defined as one of the best communication experts is the representation of what an executive translates into action . In his career he has managed to combine business with philosophy, generating a profession that is highly appreciated by companies abroad. The executive philosopher works with companies helping them in growth through overcoming crises and moments of difficulty.

He is also the one who, in an increasingly technological territory increasingly guided by robots, offers companies a search for their more “human” side, surprising them to be “ needy ” of “ thinkers “.

Let’s find out more about his role as “language explorer”, together with Polyglot Radio!

Guest of the 8 episode: Gioele Silvestri 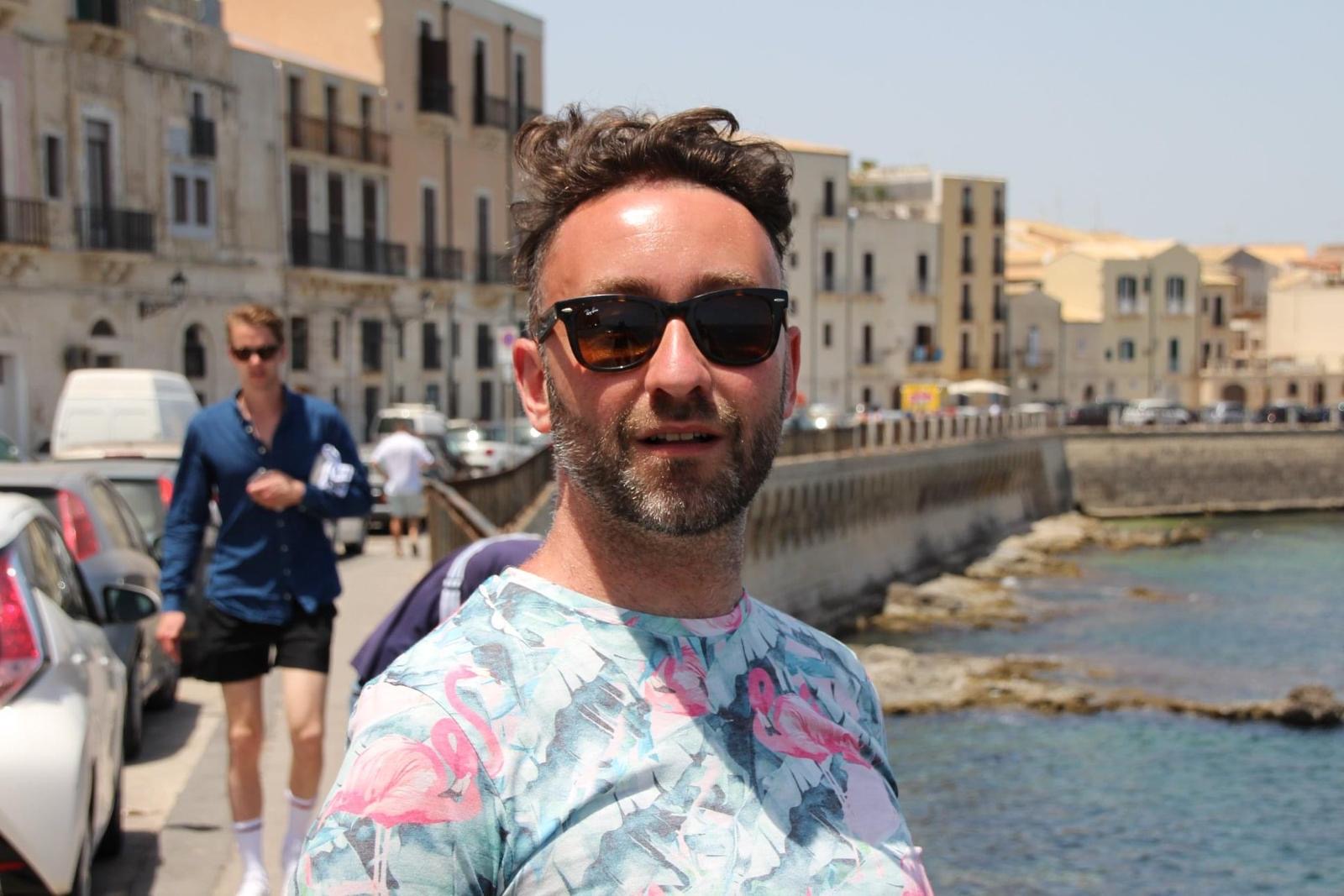 In the eighth episode protagonist Gioele Silvestri Italian moved to London very young that after a brilliant career in British government and a parallel experience in the best acting schools in London, he decides to move back to Italy.

Let’s find out more by listening to his podcast on Polyglot Radio! 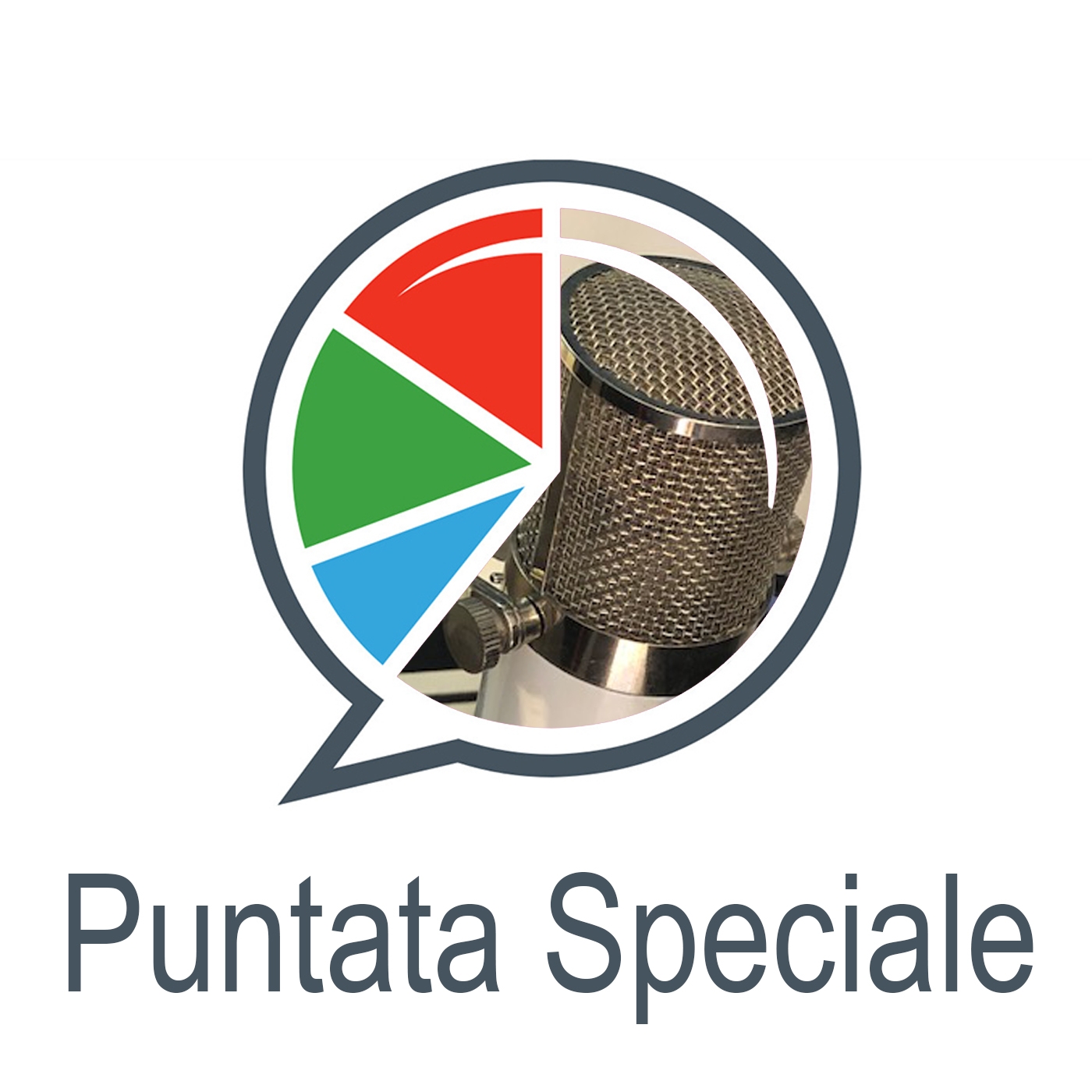 Sunday 18th October special episode by Polyglot Radio with Michele Mariotti who tells you behind the scenes and future projects of his podcast, but above all how difficult it is to import a car from England to the Canary Islands, his thorn in the side in the last months spent in Las Palmas.

If you live abroad and have had problems like this or even more challenging, contact us filling in the form which you find here on the site. 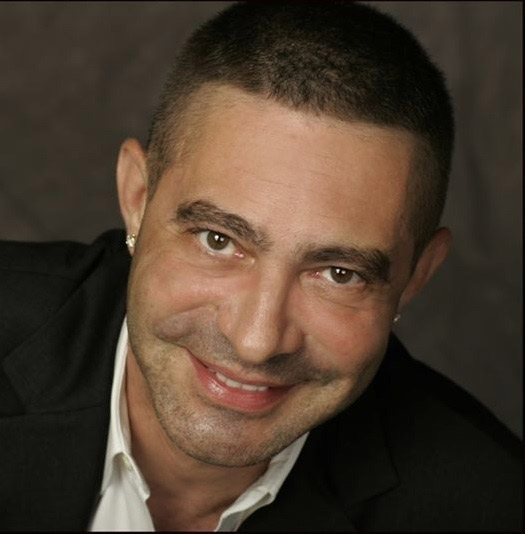 He was born in BELGIUM but spent many years of his life in a city in the USA that he himself defines as more Latin than American: YOU LOVE ME . In addition to having worked and lived for short periods in London and Amsterdam.

If the American dream still teases you, do not miss this episode of Polyglot Radio, we speak in English! 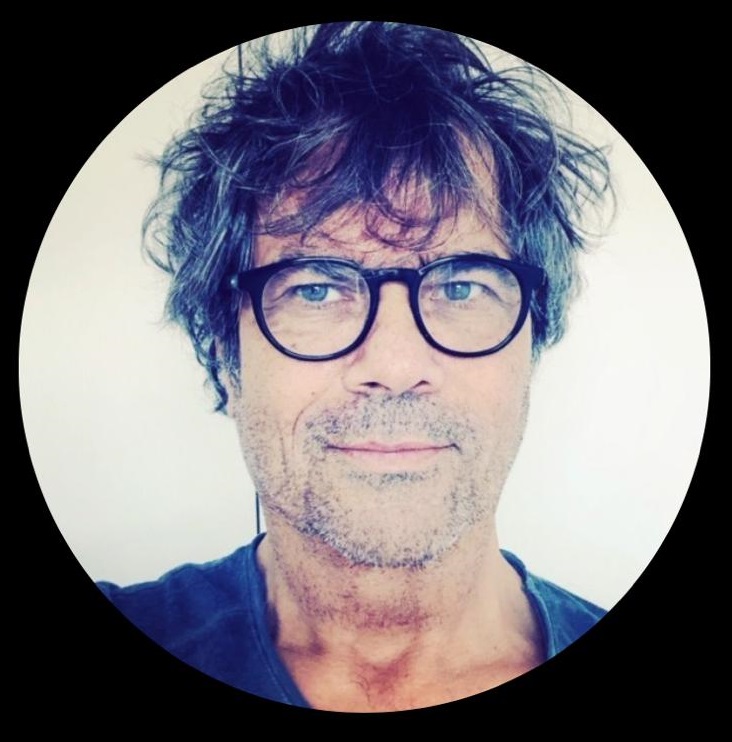 In the fifth episode of Polyglot Radio, the protagonist of the episode is one of the most famous Spanish voices in the world, already the voice of Buzz in Toy Story’s 3: Javier Fernandez Pena .

Born in Spain, he lives in London and is known for having lent his voice to many advertising campaigns. 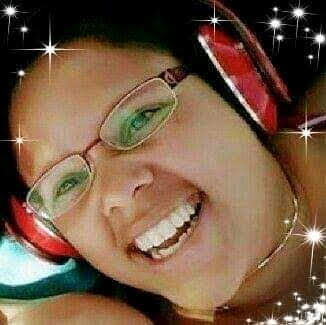 Teacher who made a very important choice, moving from Milan to Jerusalem, for religious reasons. 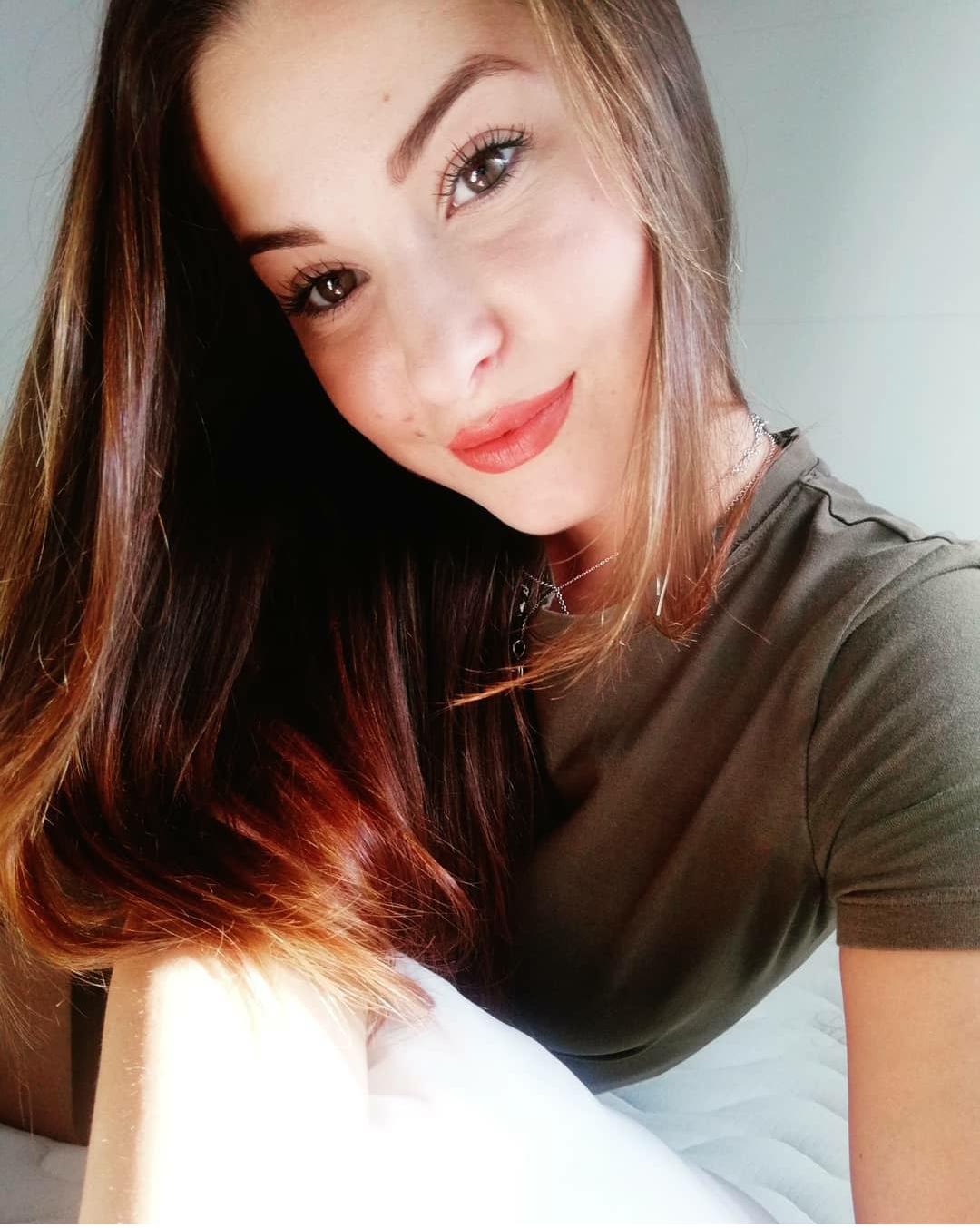 The very young guest of the third episode Norela Harunaj .

He knows many languages and his dream of living and working abroad has come true. But his projects do not end here … 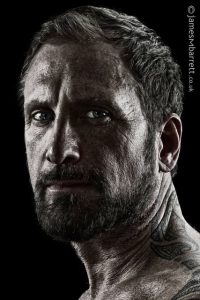 Gregg Masuak in his prestigious career he has worked in communication at times even provocative, embracing all creative forms from entertainment to media, from cinema to theater, from music videos to advertising. Perhaps you will not miss brands like Emporio Armani, Barclays, NEC and Olay to which he has given his creative imprint, or important names such as Courtney Cox, Salma Hayek and Penelope Cruz, internationally renowned actresses with whom he has worked.

Multi-degree at the University of Technology of Sidney and with a Certificate in Cinematography (NSTC) , Masuak attracted attention with his first avant-garde shorts, up to directing music videos such as those of the Spice Girls, Kylie Minogue and Take That. His experience earned him a Juno and two MTV Awards.

Let’s discover his creative point of view together, wandering around new countries in search of great opportunities … all strictly in English ! 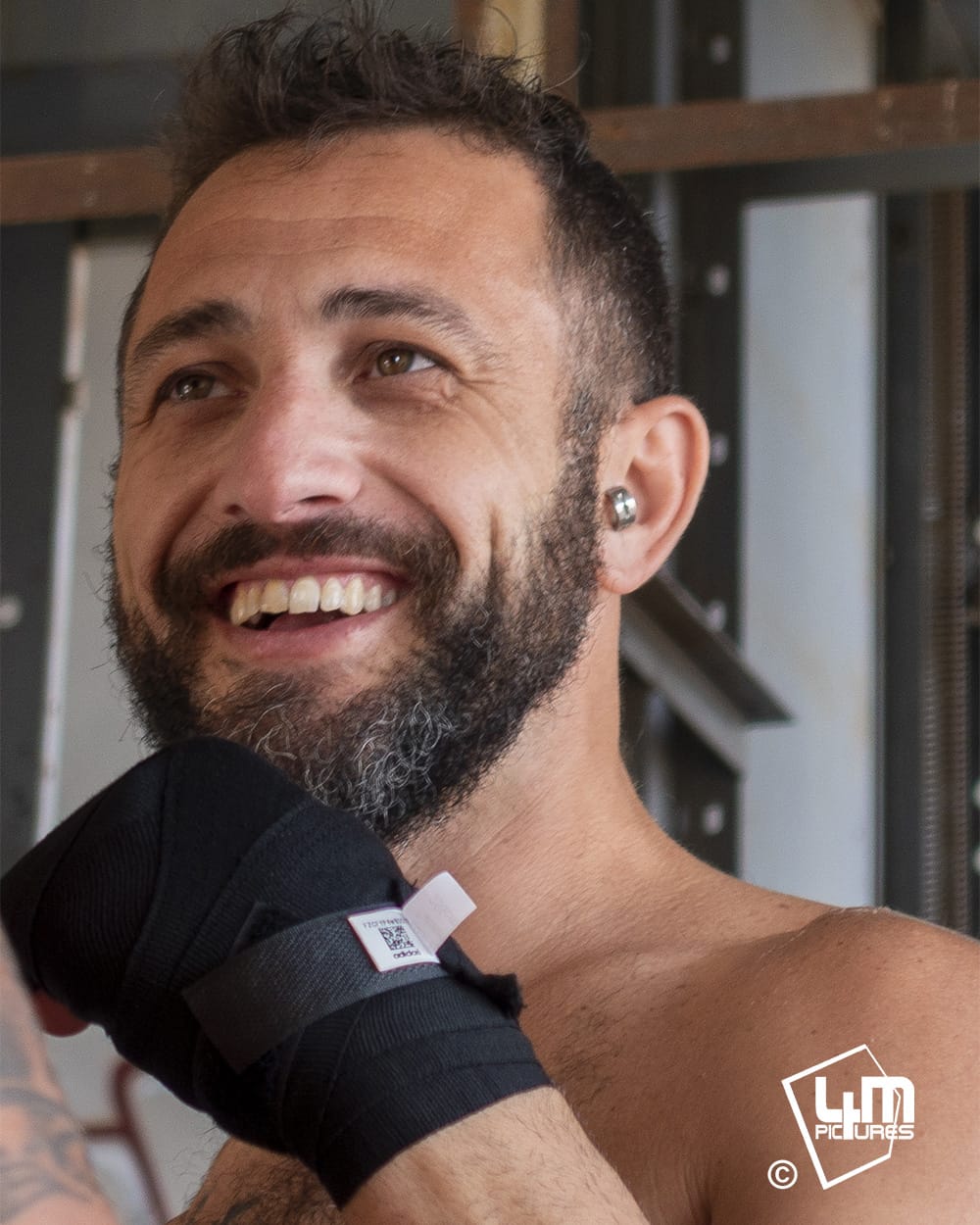 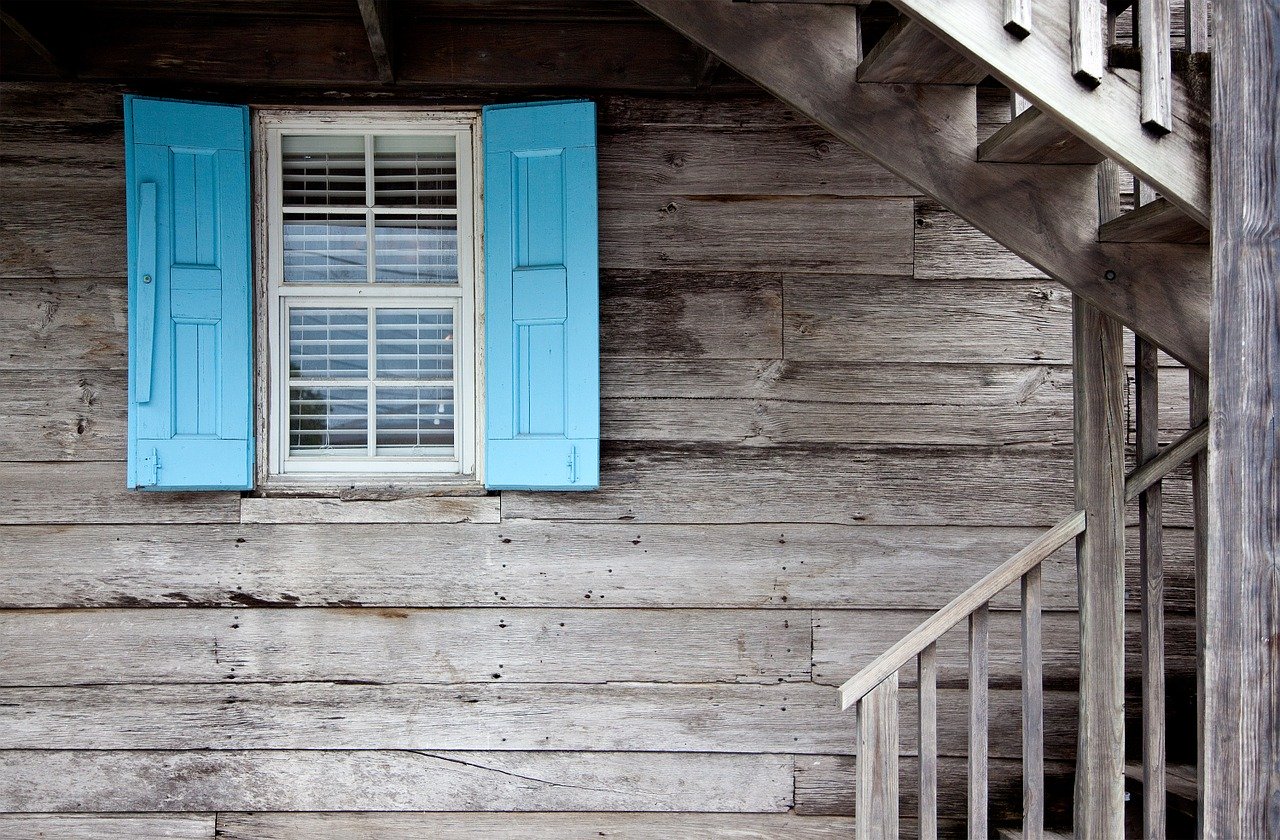 Which is the country that we define home ? Find out what will be talked about on Polyglot Radio.

Listen to the here Teaser 2 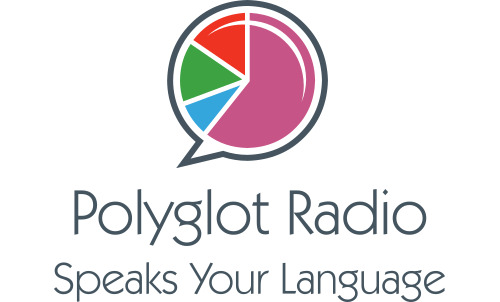 Michele Mariotti lets us hear a taste of what Polyglot Radio will be.

Listen to the here Teaser 1